it took me awhile 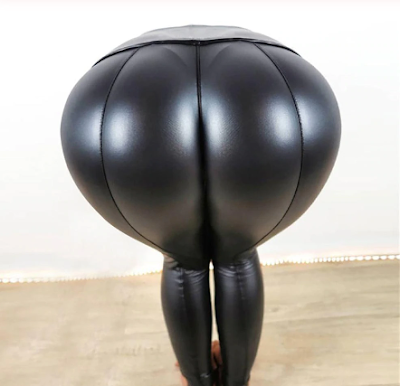 buy them on sale here 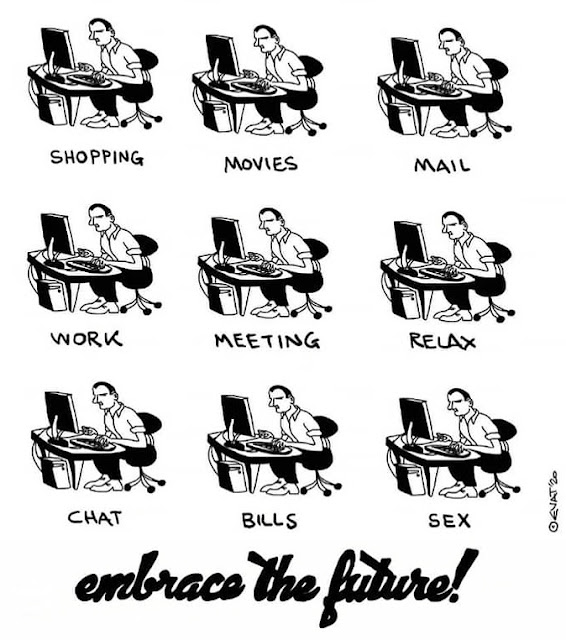 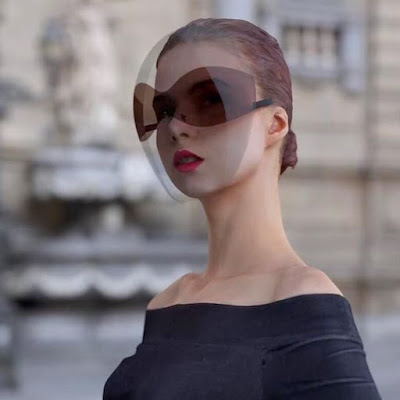 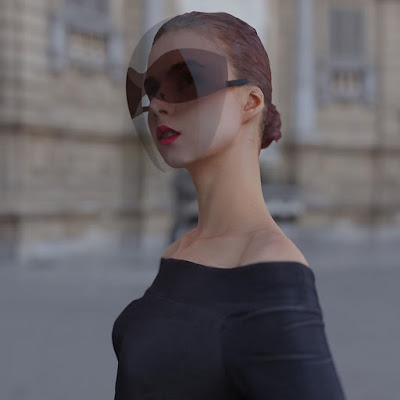 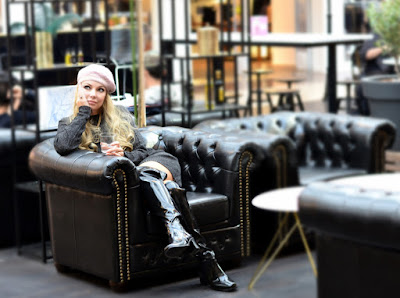 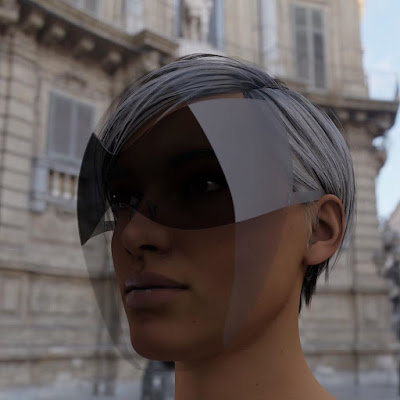 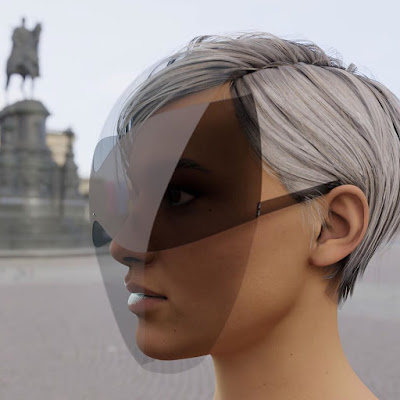 i mam alive, but did have the virus

will be back in SL over weekend.

ps; where else do you visit? post links. not seen any good doll / tf / fetish in forever.
Posted by Asudem Latex at 6:25 AM 6 comments: 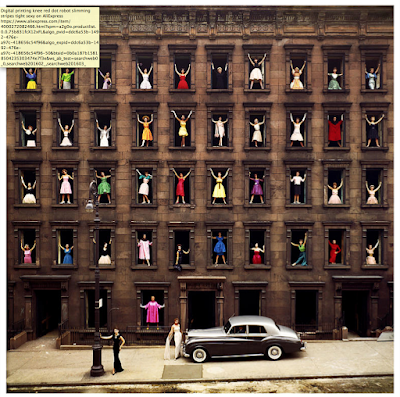 would make a great over sized poster. print size at several thousand dollars is about 31 inch square.


how about as seed for a story? someone? or has Second Life consumed all the writers to do 1-1 stories and experiences?

i'm still playing around with ideas in Obey Mistresses Love mp3 about a store with love dolls.

you can see her complete collection here - and tell her you saw link here. 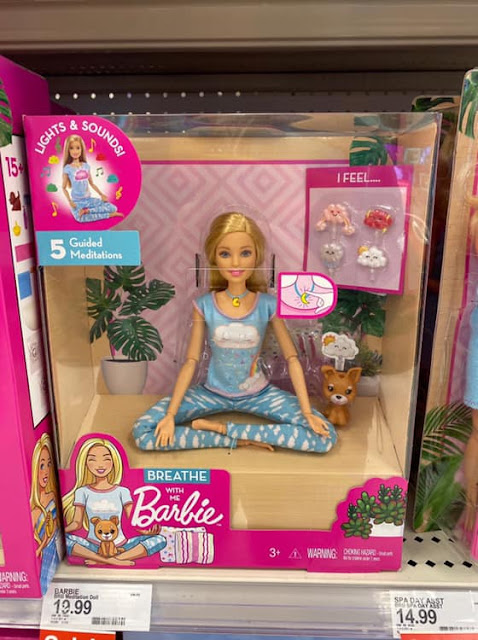 the death of paper???

Hello, You don't know me, but I have been perusing your blogspot page for a bit. Just wanted give you a heads up about an image that might be of interest to you. Don't know if you have seen it yet, but the cover of the Feb 2020 issue of Harper's Bazar features an anatomically shaped plastic looking breast plate. Rather fetching and similar to the Kate Moss image you seemed to like. 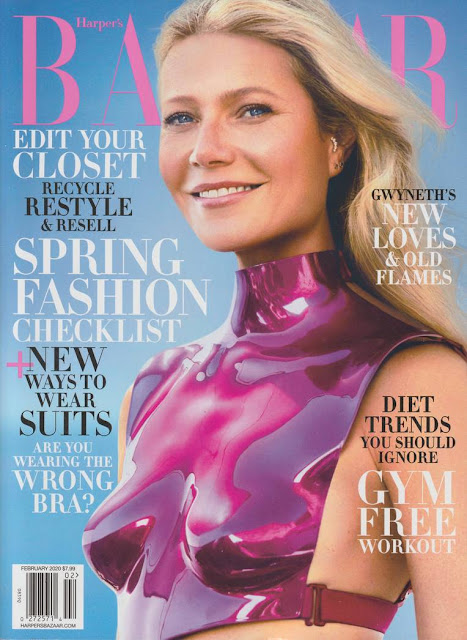 and they found it and scanned! i think its an iron man reference. does it says who made it?

check out Aliexpress for the lyrca print leggings and full suit. i covered it a recent post. mine are all the black/grey printed and pvc ones.

prove me wrong - the best transformation sequence in a B-Film

though WaxWorks is a good horror film, there's implied TF thats good. perhaps a few others but they're generally just cuts. feel free to jump into comments with trailers - mannequins, dolls and robots. xx
Posted by Asudem Latex at 10:35 AM 2 comments:

a recap, FAQ or just see what why grandparents had so many raincoats...