if they can make suits with that amount of detail....

via my searches on alibaba, i stumbled upon Latex Catfish which i've heard of but not dealt with. some of the far east latex makers are notorious for stealing designs as well as the photo's. my other issue with them is the latex is not 'grade a', more like hotdog meat - so not as shiny and needed a considerable amount of washing to get residue chemicals out.
that given, since the latex sheeting comes from Malaysia - which is a damn sight closer to China than Europe.....

so can't say what their clothes are like till i get them. here's a chance to chip in via comments. 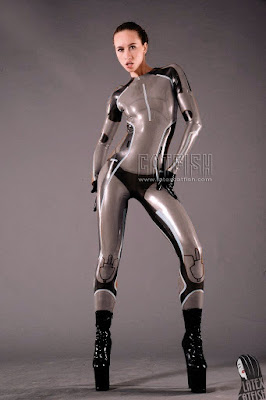 after digging through their site, i realised the appeal of their prices and the level of detailing. surely I need to introduce them to more doll-esque themes as well as ASFR..? 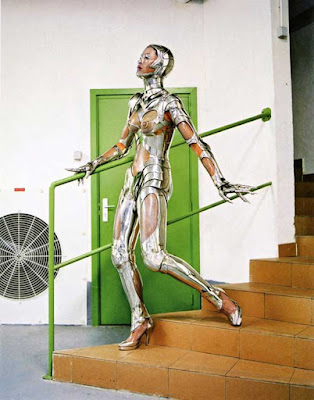 just heard back from them - the like the blog and they use Radical Rubber latex...

now what type of doll suit would you like to see them make?

Is $5,000+ per month really possible from AliExpress Affiliate website?

On Average Over $1600 is Earned Per Affiliate Monthly, ALI EXPRESS is One Untapped E-commerce Giant providing a 50% Commission Rate That Has Made Amazon and eBay Affiliate Program a Childs Play