a perfect accessory? a doll hypno trigger as well?

i've been hunting around on Aliexpress for the mythical high heeled rain boots, then latex, then low cost fetish items, some EGL and had a thought - how about something wearable and removable to engage / trigger a doll hypnosis state?

found a perfect one here at 88 cents each. bought two.... (perhaps i should of bought a box?) 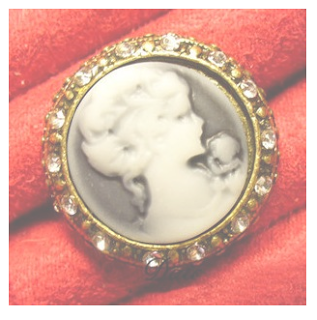 sorry for the awful photo - will replace it with a less shitty one when i can.

so have a look around the site.

i thought the cameo would be perfect due to its victorian EGL feel and timelessness. actual ring loop is cheap and nasty but it always can be re-ringed. beats wearing the chrome collar and cuffs out that i found on the same site. (more about that another day)


update; above is sold out but i found a very similar one at the same price here 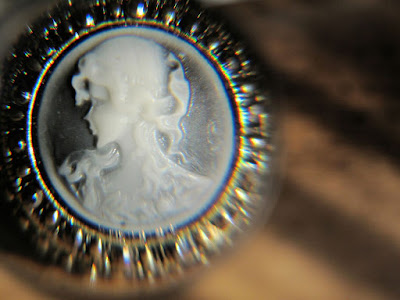 Is $5,000+ per month really possible from AliExpress Affiliate website?

REVEALED: This Tactic is known by some top marketers who're making huge commissions regularly. And now… YOU WILL BECOME TO BE A PART OF THIS E-COMMERCE GIANT!