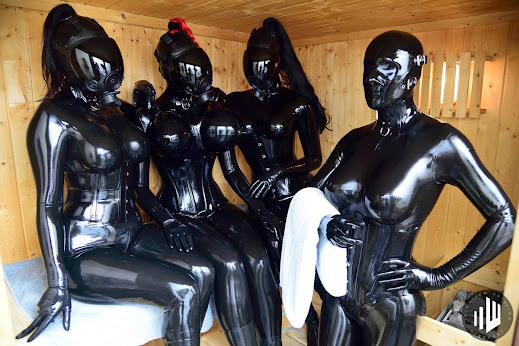 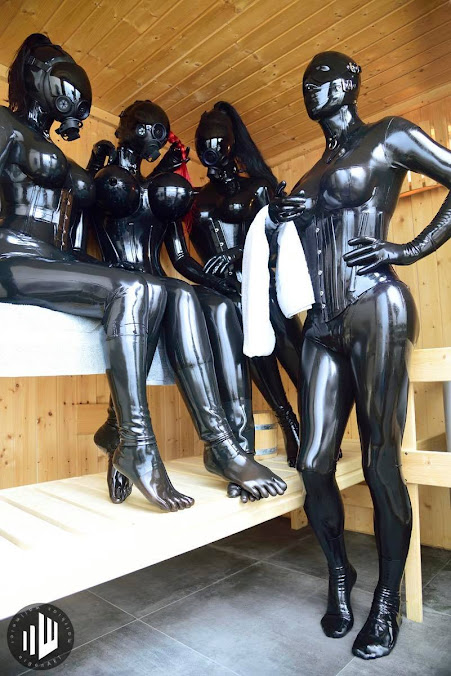 a simple premise for a story. once ready they final stage for permenant latex being is a all to hot sauna.

a favour or showing off? crowd sourced campaign needs input £/$

i had a kind email from long time supporter in the UK - blackice, about his crowd source campaign on WWII flying saucers. 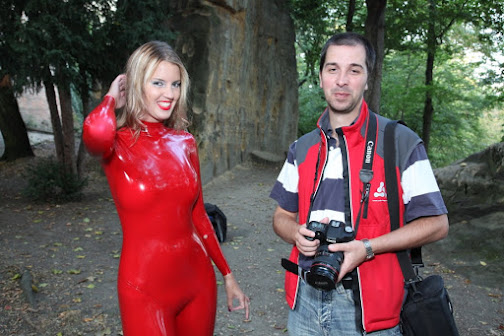 to make it relevant he added 'and on alternative days besides looking for WWII saucer bases; i shot leading Czech fetish model and a friends GF who we ran around OT and the tube with' 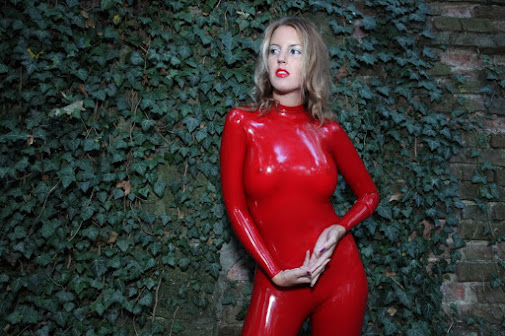 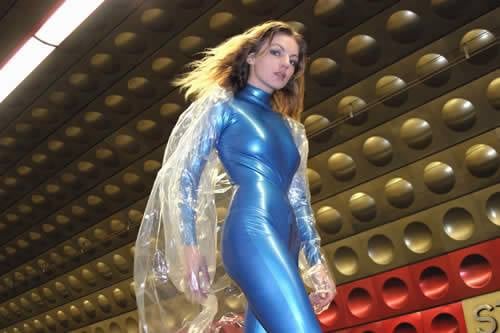 and to push the connection with the X-files, he dug up this oldy but a goody: 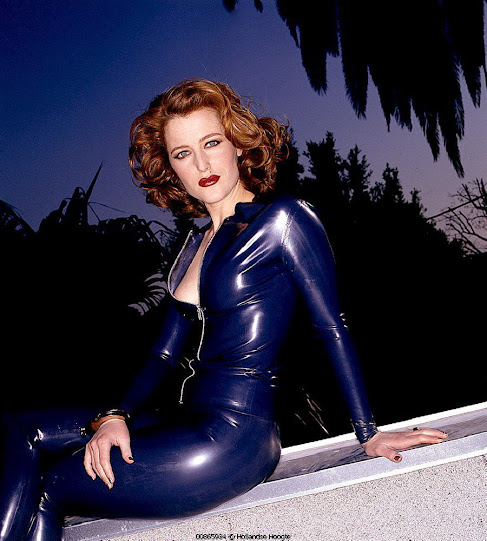 or to demonstrate that he's just so damn edgy and cool. bet he's loaded with cool tat's and pericings as well???  hipster beard? cyber implants?

An exciting historical documentary for fans of ‘Oak Island’, ‘Treasure Hunters’ and ‘Secrets of the Third Reich’, shot by intrepid film maker Mark Bennett and voiced by Dean Hagland of Xfiles' fame.

Whilst most people are aware of the film ‘Monument Men’, that details the real allies’ recovery of stolen artwork and valuables, are they also aware of each country having teams of scientists claiming for themselves the technology that Germans had developed? These teams returned home with the spoils to revolutionise aircraft design and help get the US into space and on the moon.

Were some of these non- conventional aircraft ‘Alien’? Kept above ‘Top Secret’?
Mark Bennett, researcher, magazine editor, television presenter and creator of TV pilots for both the BBC and Channel 4, has recovered the lost/stored tapes of his 10 year filming of various expeditions in the Czech Republic to find the locations where they tested and assembled these aircraft.

We are launching a crowd source campaign to fund the editing and post production of the 10 mini DVs into a 70-80min documentary, as well as to attract the attention of production companies and commissioners.

Why now? A few years ago Mark spotted ‘Curse of Oak Island’ and realised he had seen the exact footage before - in fact he had shot it; close to 10 hours of it. Middle aged men, walking around forests, with maps, radar equipment and heavy diggers trying to get access to ‘treasure’.

‘Curse of Oak Island’ is History Channel’s top rated programme, now in it’s eighth season, commanding a devoted audience. The format of a ‘reveal documentary’ would be perfect for Mark Bennett to adopt and expand upon.
To that end a crowd sourcing campaign has been assembled to pay for professional post production so a polished end result can be achieved.

Posted by Asudem Latex at 5:34 AM No comments: