stats - not mine, the blogs 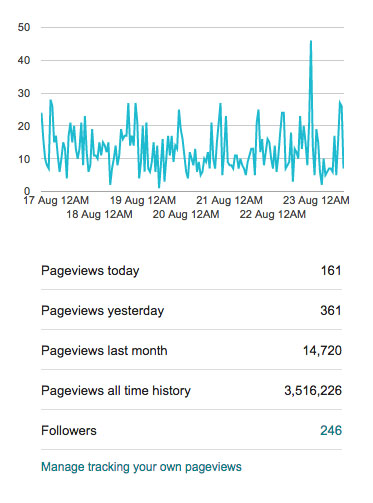 considering i'm not updating it too often now due to health issues and demands. still respectable.

i read somewhere there's a service that takes blogs and turns them quickly into books. any interest?

xx
Posted by Asudem Latex at 11:32 AM No comments:

my usual hunting grounds these days is Aliexpress for fetishy but non latex items. i now have the super shiny and tight leggins bellow and well most of the other ones now. the robot ones are my pj bottoms and might end up wearing all day if not going out.

link to item: at aliexpress.com here.

really tight putting on for the first time but then much easier. i just ordered a second pair. 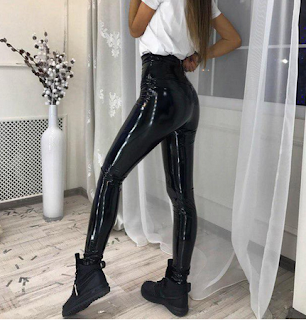 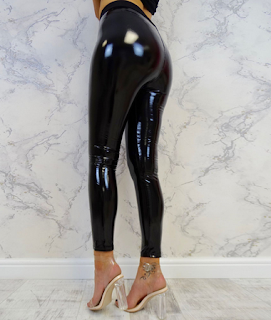 also there seems to be a sale that starts tomorrow on loads of items. i spotted a catsuit in pvc for under 10$ so had to get one. 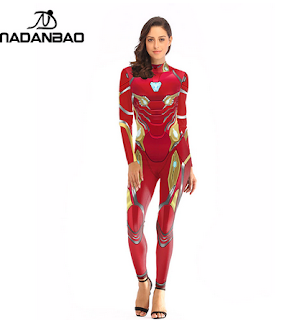 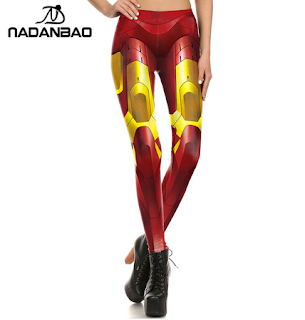 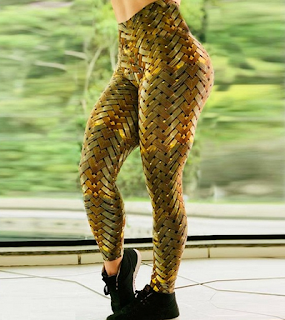 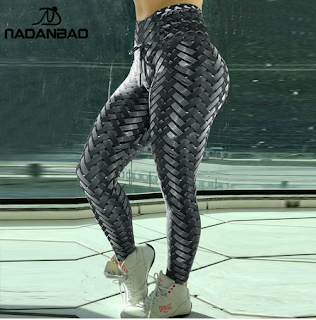 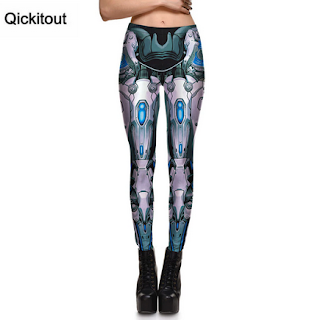 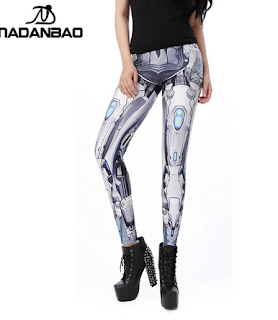 Posted by Asudem Latex at 10:28 AM No comments: 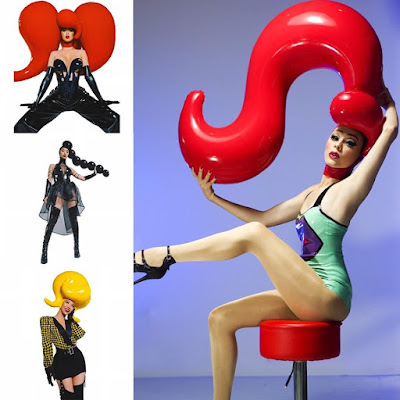 very similiar to the Russian pop star and latex sculptures, these are made by Venusprototype

and their work can also be found via twitter: here while there main page is surprisingly Bizarre Fetish Couture

wonder if they make the same styles but smaller?

xx
Posted by Asudem Latex at 10:20 AM No comments:

for the rich ASFR / mannequin fan out there - its already sold 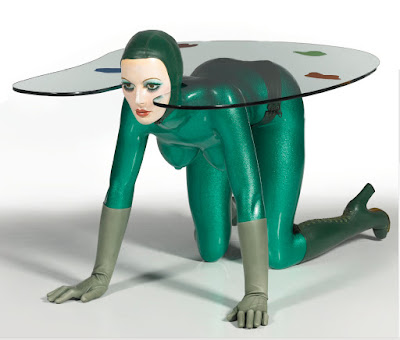 this is the last one - check out the price (and more photo's) at Sothebys.com

wasn't keen on the position but everything else i was entranced by.

then later i found he had done loads more, paintings, sculpture and wearable pieces that turn you into a living mannequin!!!

you think i jest but it happened to Kate Moss 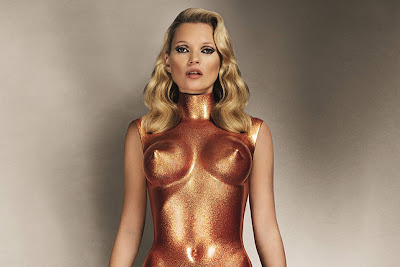 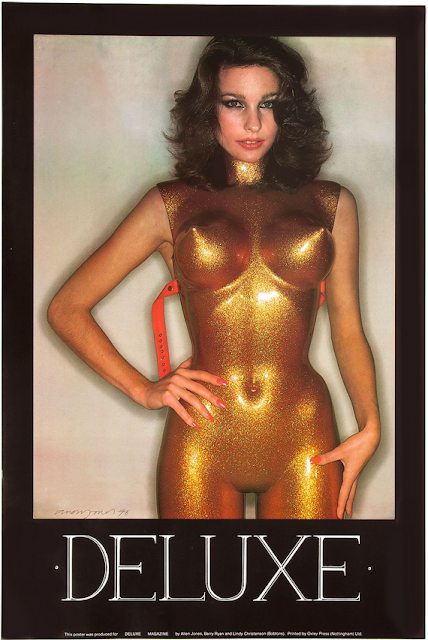 he also was known for making the movie poster for cult french fetish film: 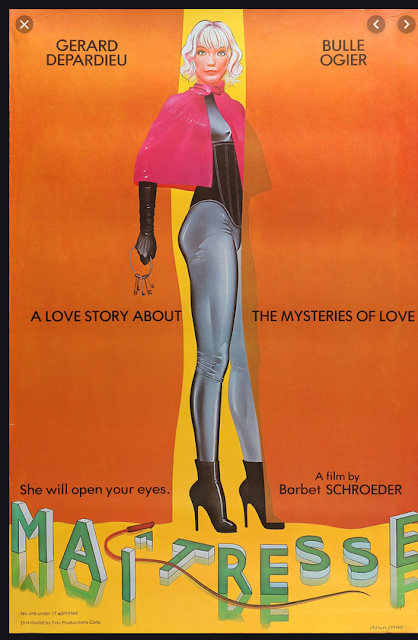 i think there's a french law that JPD has to be in all French films???!?! worth looking for.

Posted by Asudem Latex at 10:19 AM No comments: