perhaps this is why..... Health Benefits of Hugging... 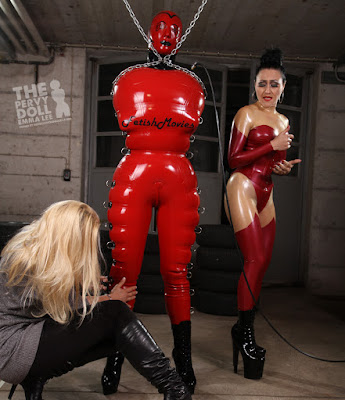 don't you so want to try that and perhaps left there for years? or is that just me

still locked up, not moved in over a month -

but i do get visitors some time to queens bedroom in Rubber Kingdom - here's some proof; 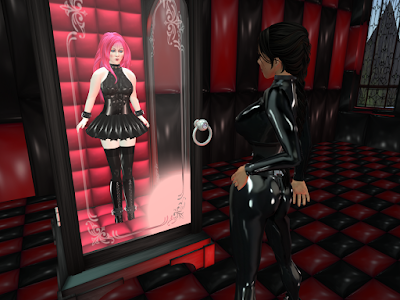 a bit later someone else I was chatting too called me a SL legend... for keeping with the doll theme / plan for so long. i don't bite - do chat.

one idea i've been playing with for a long time now is the idea of somehow becoming permently sealed into my doll AV in second life, but more than that - a self standing / automated bot always in world even when I am not logged in.

now Alisha makes neat bots which i've written about before but they're still no there yet. however, now i have been taken in and displayed in the Rubber Kingdom - I saw several 3D 'allen jones-esque' sculptures that can be interacted with in pretty rude ways..... 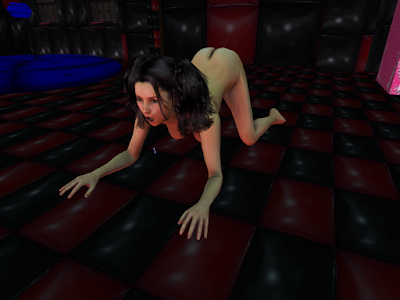 punchline is there's a person trapped in each upon logging.... and they'll always be stuck / sealed into the object/sculpture/mannequin.

this is just the start of the idea. a fixed in world body is great for mannequins, but i'd also really like to have some interaction / and full movement as when permitted. the doll keys do this as it is and can pose/dance be controlled by passer bys.  then a doll taken off the shelf/case for play... as if a curse is lifted.

shades of an episodes of Twight Zone where mannequins come to life?


i think i've found a vendor who can help with this fetishistic transcendence... 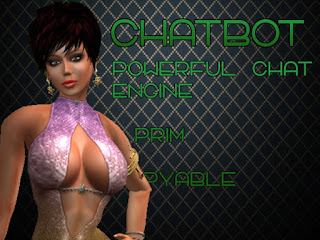 this one is a bit more coherent....

fetishistic images for promo - anyone see the show yet? 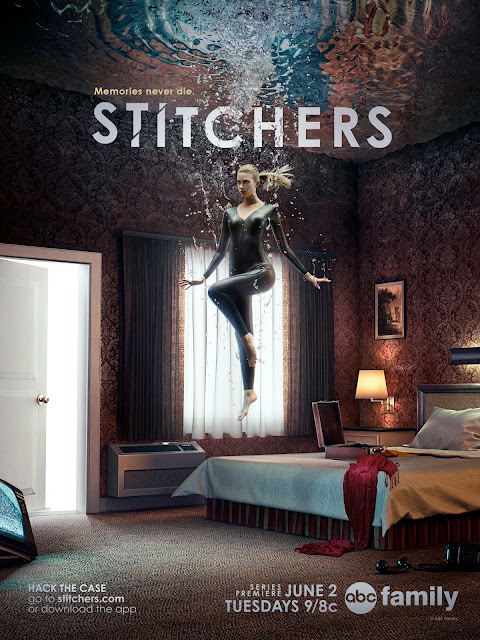 anyone seen it? i just liked this main image as it has a sureal edge too it. also i'm a sucker for anything that looks like a glass doll case. 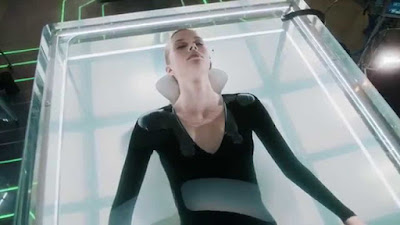 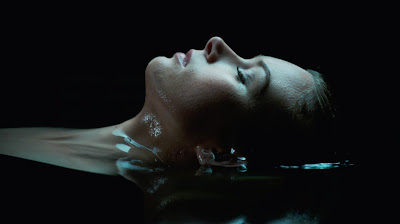 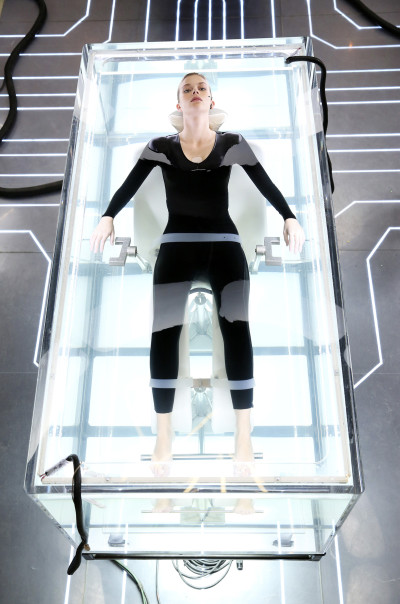 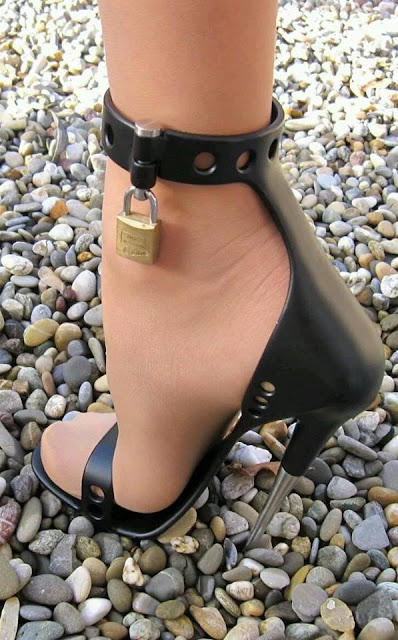 1. In ancient Egypt butchers wore high heel shoes in order to step over the blood and the carcass of animals they slaughtered,but the butchers were not the only ones apparently. There are numerous instances of heeled sandals depicted on murals drawn by the ancient Egyptians.

2. Egyptian nobility wore heeled shoes in order to set themselves apart from the common man. Far the most part the labor class went about bare footed.

3. The Romans and the Greeks wore platform sandals commonly referred to as Kothorni or buskins. these shoes were platforms placed on top of high wooden cork soles mostly worn by actors to set themselves apart from other social classes.

4. In ancient Rome high heels were used to identify ladies of the night this tradition has carried on through modern times especially elaborately high heeled stilettos are often worn by prostitutes.

5. The red Louboutin soles on their made to measure high heels were inspired by a prototype copy of a new shoe style that just didn’t make a statement. He wasn’t satisfied with the look of the shoe, he looked around and saw an assistant painting her nails bright red so he grabbed the nail polish and painted the entire bottom of the black sole of the shoe and so it goes. This became his trademark.

6. The wedding between Catherine de’ Medici and the Duke of Orleans in 1533 was the first instance of a pair of high heels being worn at a wedding. Her shoes were made in Florence Italy, as a result the Italian high heels became the norm for ladies of the Dukes Court and Florence became famous for their Italian high heel shoes.

7. Persian warriors wore heeled shoes in order for their feet to stay fixed in the stirrups when they were engaged in battle.

8. Turkey became famous for some of the highest heels ever made. during the Middle Ages a shoe coldest Chopine was created out of cork and wood. Many women who wore the Chopine and needed a cane or the aid of a servant to help them get around.

9. Salvatori Ferragamo invented the wedge shoe, but it was invented out of necessity rather than inspiration. During the forties Italy was sanctioned because of the war and did not have access to steel for traditional shoes. After much experimentation with Sardinian cork he put together a wedge shoe that became very popular within a few weeks.

10. In 2004 James Syiemiong an Indian shoe designer introduced a 20 inch high platform boot. These boots were made in denim and in red and black leather.

massive thanks to Black Ice in the UK for securing this for me and Doc Vanderlay for taking his standard head and matching it to my long standing (years) Second Life look. and Roen Fardel of course for my transformation from human skin into a doll.

you can check out Doc Vanderlay's mask for sale on his ebay page here.

i wonder if i'm the first one to do such a thing? so apparently the plan is a UK and EU tour by box for fetish models/clubs and known photographers. apparently Blackice has already informed/offered it to one London rubber club and also to the Rubber Sisters.

eagerly awaiting his shoot with it.

maybe a press release is in order? 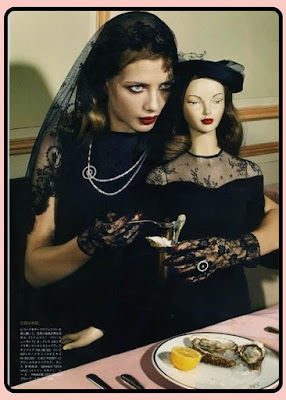 where an antique doll takes over their owner...   an episode of Outer Limits, Twilight Zone or....

how far will the control take the new doll to be?

how about contribute your own take of this plot line?

Smooth Slick n Shiny. The kinky dreams of Andy.latex.....: Kylie Minogue in Latex on Italian TV: Hi Everyone,   Just a quick post. I finally came across a HD version of Kylie in Latex performing on the Italian version of The Voice ...

thanks for the great find Andy! kinda want a pencil skirt now....

libidex's summer sale now on with a daily pick

somehow i totally missed it and it wasn't until i was writing the earlier entry did i notice it.

with sale items up to 70% off. still wondering - is it summer yet? 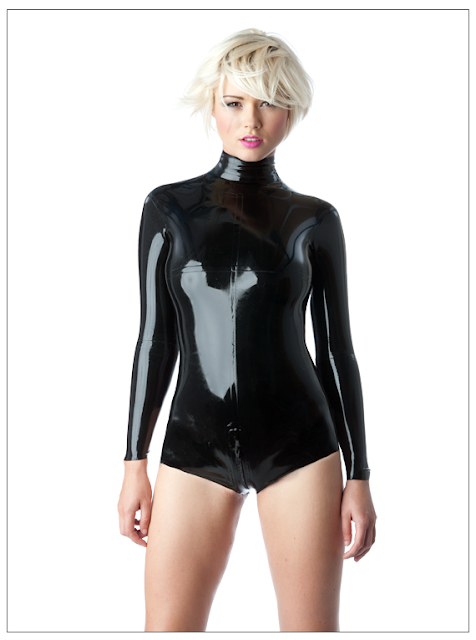 and these are made to order so you can have them in any color you want. a doll torso in baby pink latex?  visit libidex.com to spend all your money

my heads somewhere in the UK now....

apparently my new mask / head based on my long standing look in Second Life (created by Doc Vanderlay) has now arrived with the photographer in the UK and he's getting a still of it over to be in a day or so. was waiting for 'the best light' - sounds so like a photographer. he has a hair stylist and new fashion designer lined up already who are also reportadly keen to do shoots with it and waiting as well. 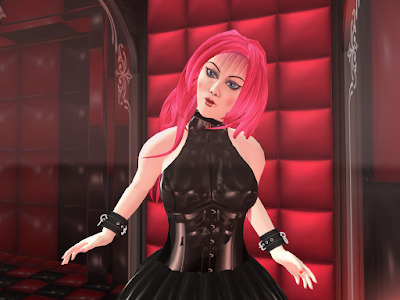 as he's worked with the famed role models Rubber Sisters perhaps he should mail my head over to them after he's done shoots (perhaps even videos) with it there?

as i also a semi regular character in Drake's digital comic Medusariffic, perhaps i can convince them to work together on something? i'd write the story, then UK photog do shots and Drake the worlds etc?

oooh maybe i can end up in the window at Libidex's shop in London? if you run a latex shop in EU do email me. 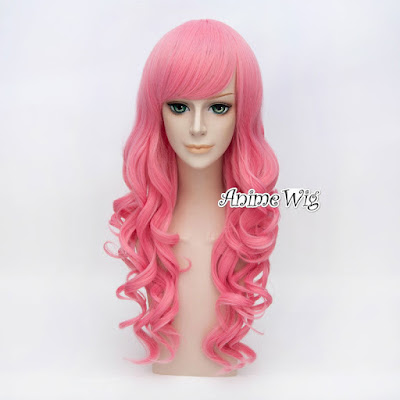 while not a perfect match, i think this wig would work well in the shoot - just a hint and on ebay btw.

actually i don't use it and never really have till the recent Kim in latex image and text was emailed over to me by one of keen readers and occasional contributors.

but i noticed the hash-tag and realised there's a vast world out there. hey - even; #latex and Dollfetish 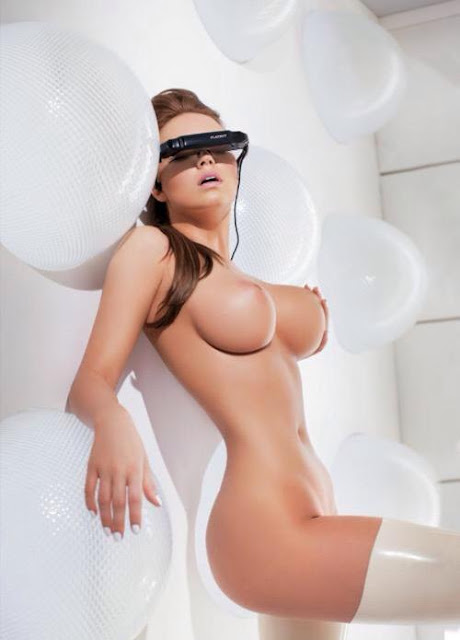 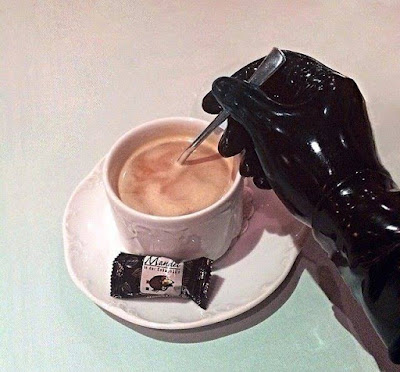 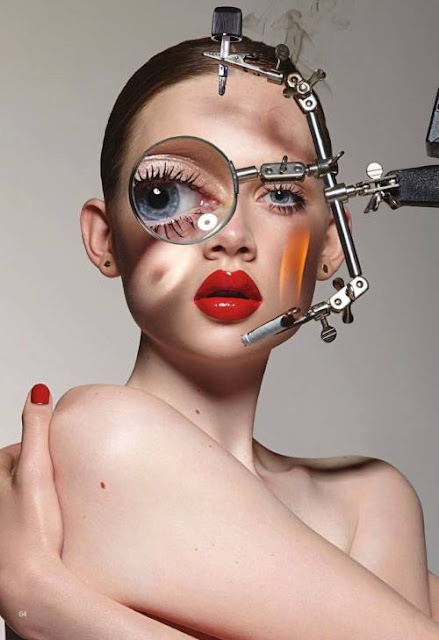 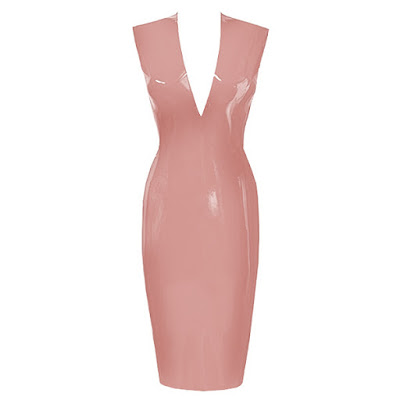 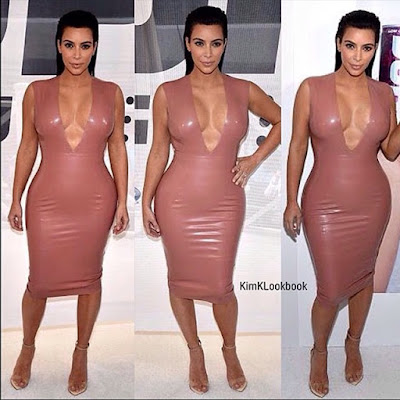 and on Atsuko Kudo's site here if you want to see how you fill it.