Bane's to keep you pollution and covid free 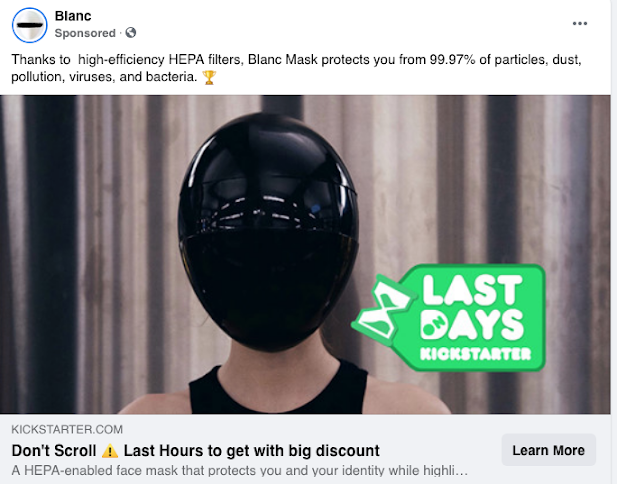 i was surprised when i saw this on crowdsourcing site and it immediately hit me as a Bane helmet. they do different color combos but the all black one finally worked my way into my doll brain. and after all its not like i don't have the leggings, the top and the gloves in glossy black PVC to complete the look.

maybe we should stop visualising things in SL less they come true irl?

of of course it would also fit with the solid rubber beings in Second Life - on display at Sin Labs. needless to say they are permalocked;

their backstory and yes i visit often, she mesmerizes me and i wonder - how long before i cave and beg to join her?: 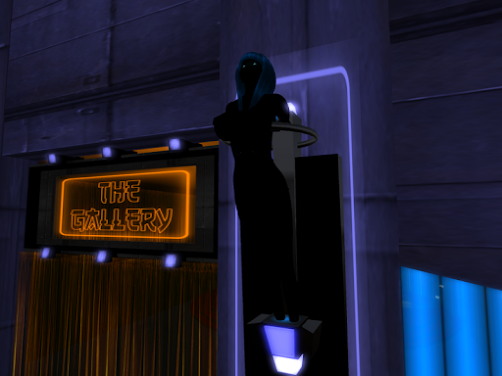 More recently my statues are being coated in shiny rubber to catch the eye in the subdued lighting of Club Circe. This one was the first of the rubberized ones and something of an experiment.

She came nosing around wanting to know more about my statues and I had a new process I wanted to try... Although once human she's made of solid rubber now but still alive.

I may have told her that the effects were temporary or that it was just a demonstration, ot that I'd let her go... I honestly don't remember and she looks so nice and shiny up there. Ironic really, she wanted to know my secrets and now she does, but she'll never be able to tell anyone. She's been up there a few years now so I don't think the remembers anything of her former existence, come down and see her for yourself she's there every day at Sin-Labs.

OOC
===
Solid Rubber Statue (xe80180) is here most of the time, she's not a bot but obviously is not at the keyboard 24/7.
She's never to be released or allowed off her plinth.

Glad you are posting again, I hope you are OK.

From Blanc Mask to Bane helmets controlled by AI, it's one step, really. 😁
Also, I am glad you still post.
I really miss your posts.

Starts from 89$ (goes up to 200$ for 3 masks) if you want to pledge:
https://www.indiegogo.com/projects/blanc-the-only-full-face-modular-mask?utm_source=Kickstarter&utm_medium=button&utm_campaign=blanc#/