someone is efficient.... a new mask by Doc Vandelay 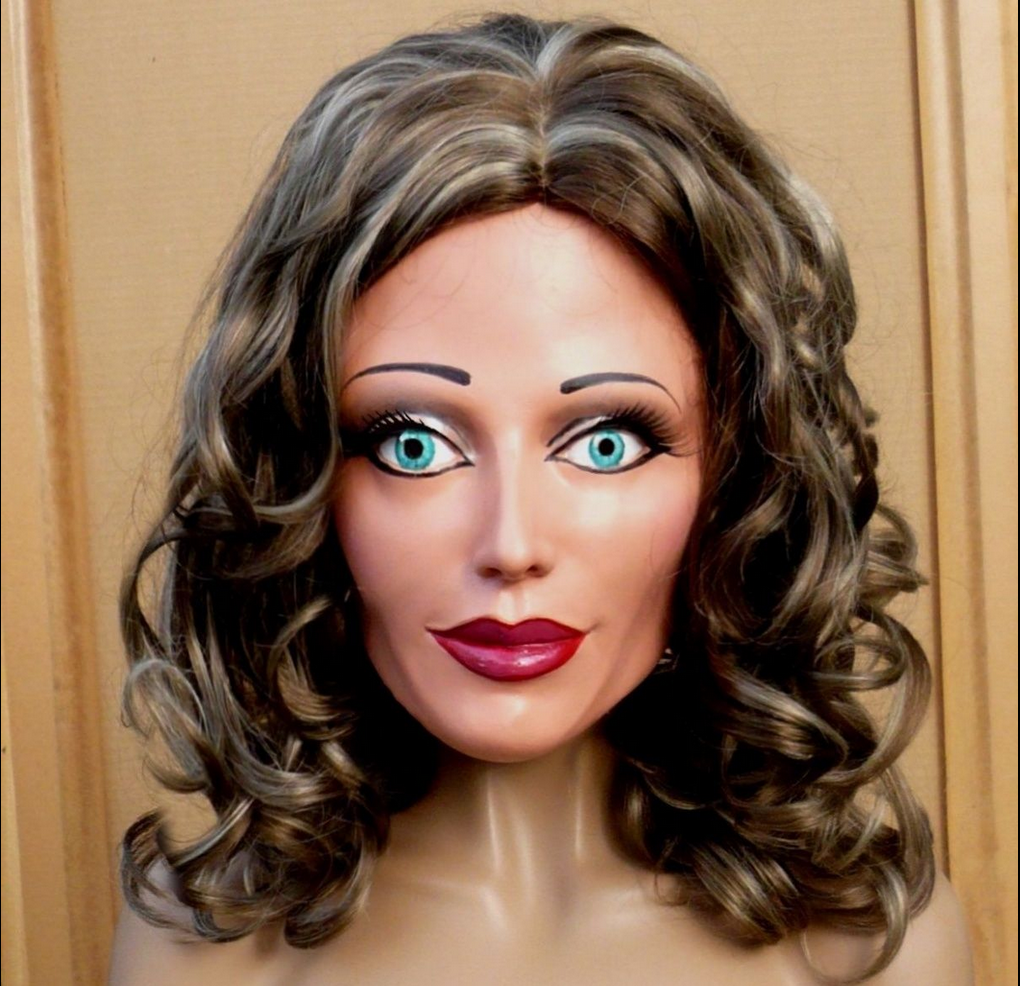 this was just spotted by regular reader and occasional contributor 'Black Ice' in the UK (who is an actual journalist for the fetish press - SKIN TWO features and shoots at clubs and films in 3d is the new mask). he thought it might be a better match to my second life persona.

what you you think? its here on ebay 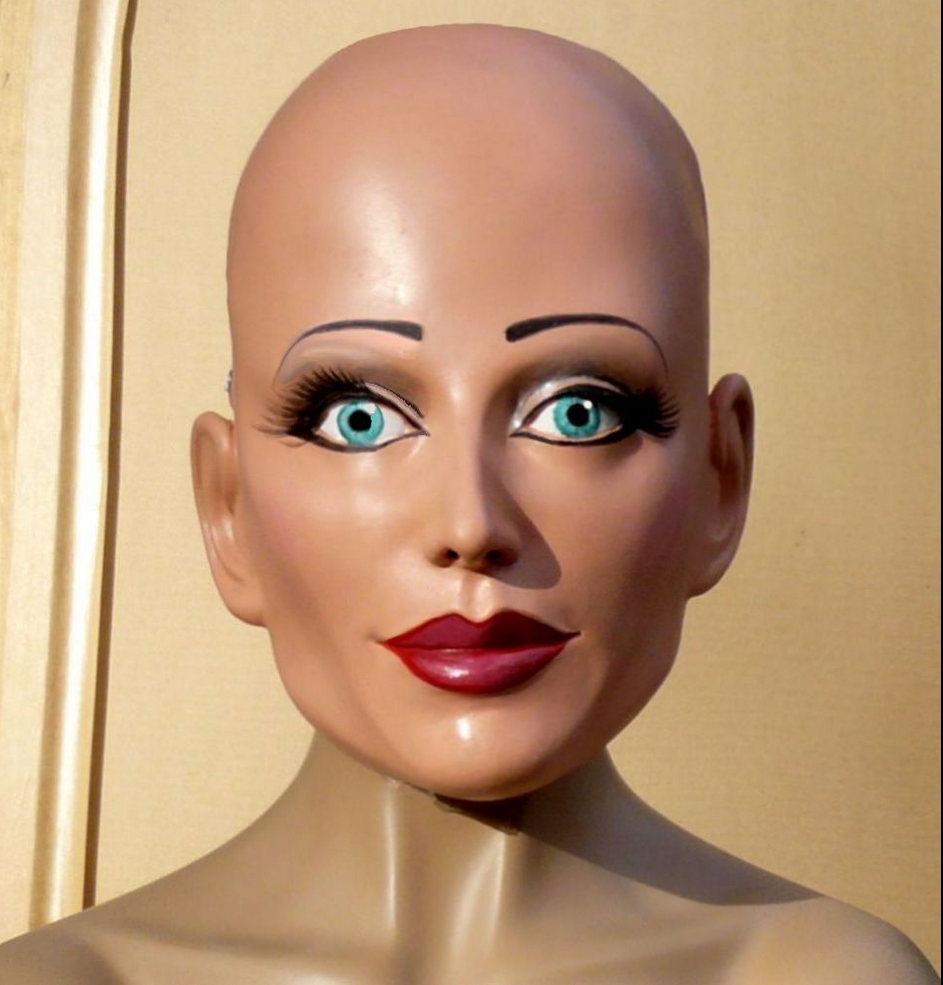 he has gone one step beyond and asked about custom paint - and yes its possible!!!!!

i till need to get to a proper 'photostudio' within SL to get some images. anyone inworld can help who has one and use it? also love to see realist photoshop of the above to merge the two worlds so i get an idea what it looks like.

along the same lines he directed me towards the next Torture Garden event; Valentines: Love Doll.