less than two months away to halloween

thanks to blackice who was after weird electronic do dads like UVc strip LEDs for some project involving light self cleaning ambulances.  also known as my man in the UK - very well embedded in the fetish scene there shooting for Torture Garden and  writing for Skin Two Magazine. - really. 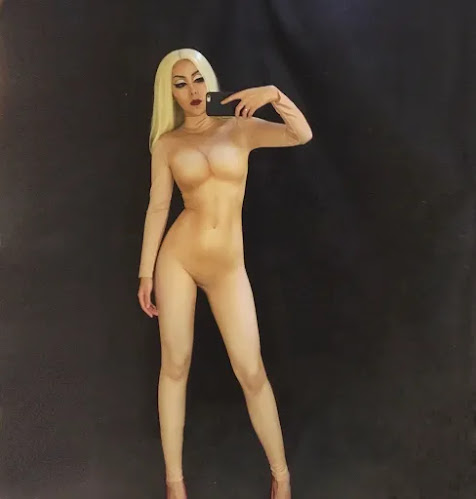 so you can walk around nude.  get yours here at 30$

his did msg the maker, tell them about the blog and suggested a few ideas. he just gave an ex performance artist gf a pair of doll tights so....

he pitched the idea of same, but with mannequin joints, and another japanese doll joints in a much closer to white tone.

would readers be interested? if you order the above (as I may do very soon) be sure to mention where you saw it.

they seem to do a lot of performer costumes and some cosplay. so ripe to cater to our readers. 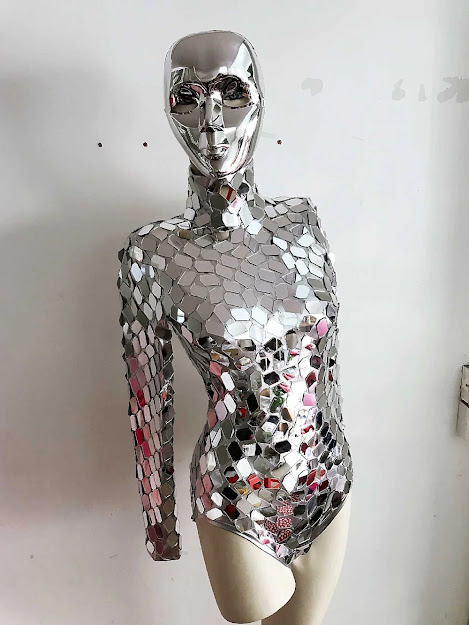 they don't seem to sell the mask though. one could call that top couture and get the right high fashion skirt to go with it. office event? 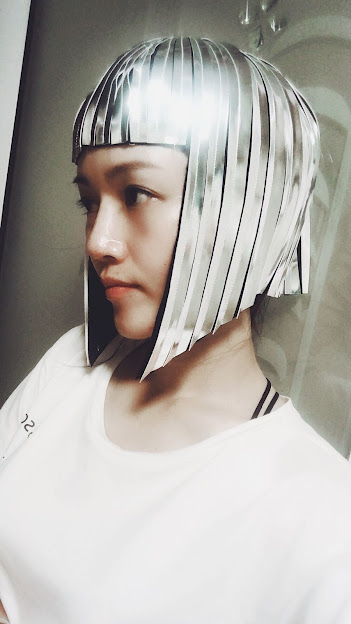 while the more performer in club or mall is also provided for. cyber chess piece? weirdly the chrome mannequin is more interesting. that full face mask is very interesting - sort of like the drones in SL but chrome. 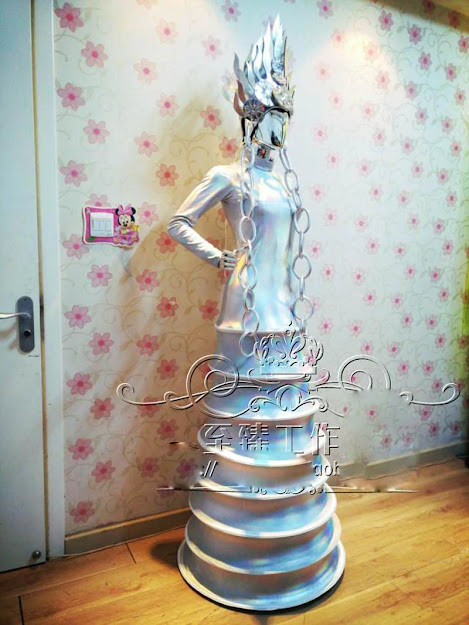 don't forget to mention this site an do suggest to them what you would like to get along these fetish lines.

Is that wig from Divamp on Etsy, or is it a knock-off?